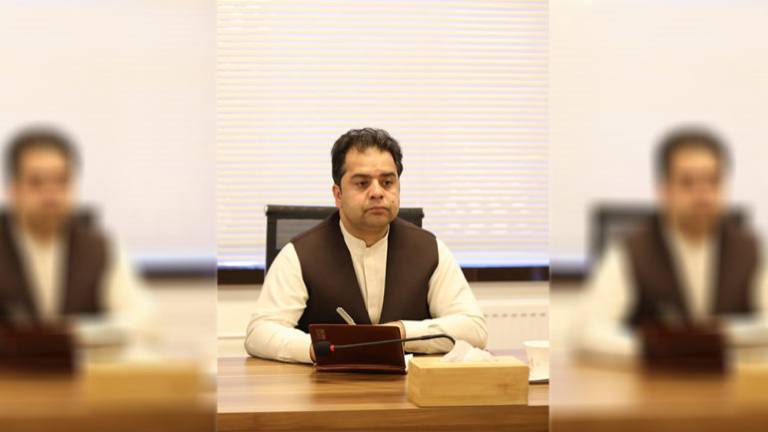 He told Kabul Now that a joint investigation is underway.

Afghanistan, particularly the capital Kabul, has seen a dramatic rise in the targeted killing of government employees, journalists, and civil society activists.

Though most of the targeted violence goes unclaimed, the government usually blames the Taliban militants for the attacks.