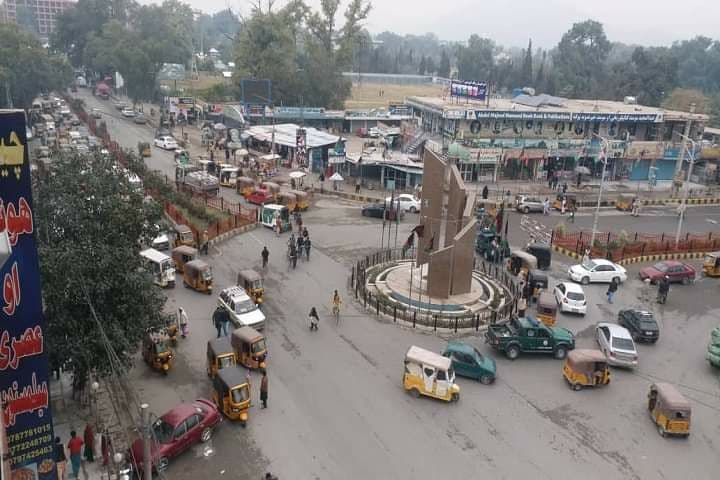 Unknown armed men have killed principal of a private school in Jalalabad, capital city of the eastern Nangarhar province, a local official confirmed to Kabul Now.

The incident took place last night, February 03, in the 6th district of Jalalabad city, Ataullah Khogyani told Kabul Now. He added that the assailants have managed to escape the area and efforts by police are underway to arrest the perpetrators.

This comes amid a surge in violence, mainly in the form of targeted killing, which mostly target civil society activists, government employees, and journalists.

At least 12 people were killed and dozens others wounded in targeted killing which mostly went unclaimed over past months in different parts of the country.

In separate incident, a woman was killed and six others, including four children, were wounded after a mortar shell hit their house in Sherzad district of the province. Confirming the incident, Khogyani blamed the Taliban for the mortar attack.

The Taliban have not made any comment in this regard so far.