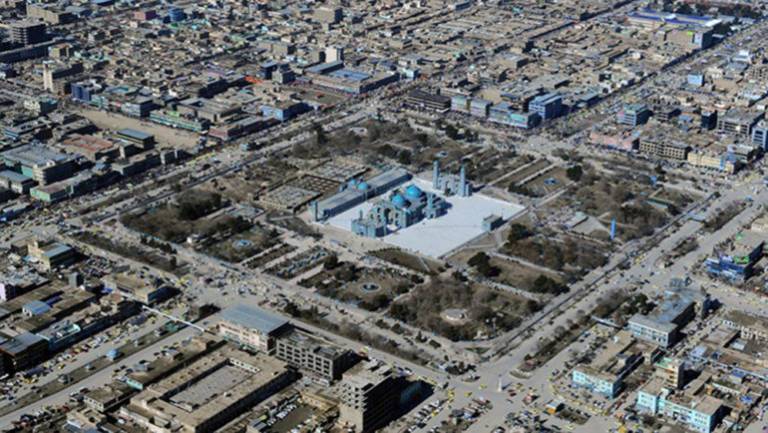 As many as six Afghan soldiers were wounded after their outpost came under a Taliban attack in Sholgara district of the northern Balkh province, confirmed a local security official, today, Sunday, January 24.

A military source, on condition of anonymity, told Kabul Now that the Taliban launched an attack on an Afghan military outpost in Khakbad and Naqeleen villages of Sholgara district.

The wounded soldiers were taken to hospital, the source said. He underlined that as many as five Taliban militants were killed and three others wounded in clash erupted between the Afghan soldiers and the militants.

A reinforcement force has pushed the Taliban back, he said.

Located in north of the country, Balkh is relatively insecure province.

The Taliban militants continue to attack Afghan forces despite the fact that the Taliban leadership is negotiating a power sharing deal with the Afghan government.