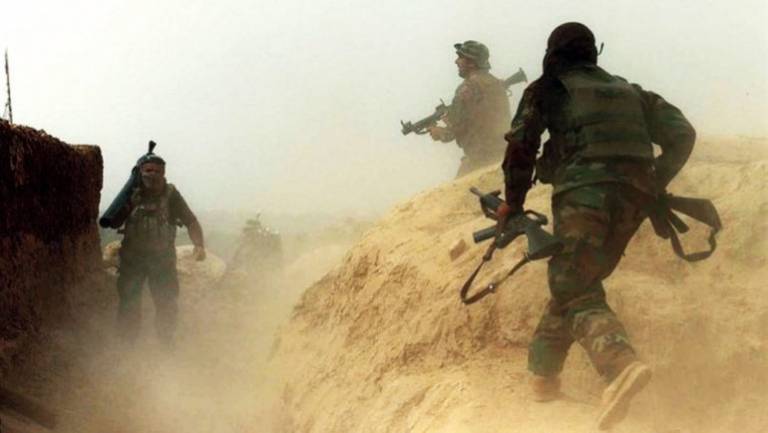 As many as 25 government forces were killed after their outposts came under Taliban attacks in the northern Kunduz and Badakhshan provinces, local sources told Kabul Now.

16 government forces, including 12 soldiers of Afghan National Army and four members of People’s Uprising Forces, lost their lives and four other were wounded last night in Dasht-e-Archi district, he said.

Six government forces were killed in Bagh-e-Sheerkat area of Kunduz city and three others were wounded, according to Mr. Ayubi.

This comes while as many as three Afghan soldiers were killed and four others wounded after their outpost came under multiple attacks by the Taliban militants in Jurm district of Badakhshan province.

The Taliban have taken three Afghan soldiers as hostages, according to Mr. Nazari.

But an Afghan security official gives a different account about causality rate of government forces in the two provinces.

Abdul Hadi Nazari, spokesperson for 217 Pamir Corps, told Kabul Now that four Afghan security forces lost their lives and six others were wounded in Taliban attacks in Badakhshan and Kunduz provinces. He said that the Afghan forces have killed 19 Taliban militants and wounded 25 others.

Zabehullah Mujaheed, a spokesperson for the Taliban, claimed that the militants have killed 21 Afghan forces and wounded three others in Dasht-e-Archi district of Kunduz. As many as 18 Afghan forces were killed in Kunduz city, according to Mujaheed.