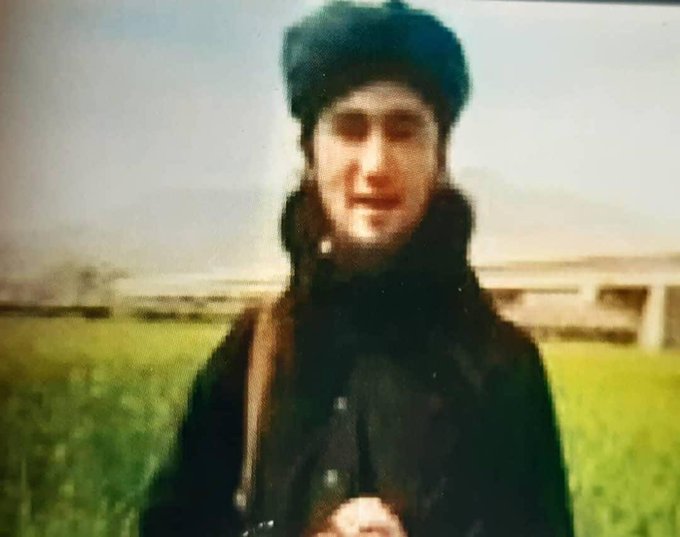 Afghan forces have killed Aziz Yuldash, leader of the Islamic Movement of Uzbekistan (IMU), in a military operation in Ghormach district of the northern Faryab province, confirmed a local military official.

He added that son of Aziz Yuldash, Hikmat, was wounded during the operation.

According to the local military official, the foreign terrorists were operating in northern Afghanistan under the protection of the Taliban and played a major role in growing insecurity in Faryab province.

The Taliban, however, have not commented regarding Yuldashev’s death.