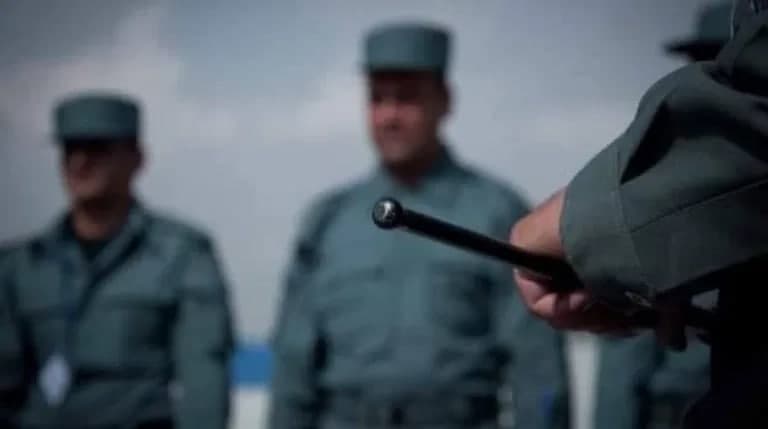 Two police forces were killed and one other was wounded last night, November 16, in Company neighborhood of 5th district in Kabul city, spokesperson for Kabul police chief confirmed.

Talking to Kabul Now, Ferdaws Faramarz, spokesperson for Kabul police chief, detailed that the “terrorists” had opened fired against the police forces last night, around 09:30 AM, killing two and wounding one other.

First Vice President, Amruallah Saleh, in a post on Facebook, also confirmed the incident and identified the two police soldiers as Pamjan and Ahmadzai who were killed while on duty. He identified the wounded soldier as Atiqullah.

There has been a dramatic increase in targeted killings and assassinations of government employees, particularly security personnel, after the US-Taliban signed on February 29.