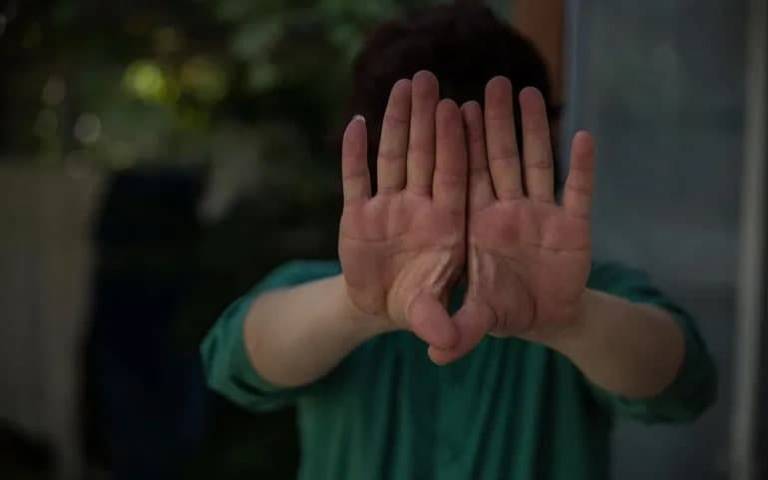 According to VP Saleh, his office will officially ask the Ministry of Public Health (MoPH) to cancel the treatment license of the rapist doctor. In a bid to defame the doctor, he went on reveal his name and the hospital where the doctor was working in his post on Facebook.

The MoPH has not commented regarding the incident.

Saleh revealed the rape case in his briefing post about a routine meeting in which he has started coordinating efforts to reduce the growing level of criminal incidents and insecurity in Kabul. President Ghani assigned him a month earlier for the mission.

According to Saleh, out of 3,700 of the wanted list, 900 criminals have already been arrested and efforts are underway to arrest the remaining ones. Since start of the routine meeting, he has kept asking the people to help security forces in searching and arresting the criminals.

On the other hand, the VP said that security institutions have found some clues regarding the multiple rocket attacks struck different parts of Kabul city on Saturday, November 21. At least three civilians were killed and eleven others wounded as a result.