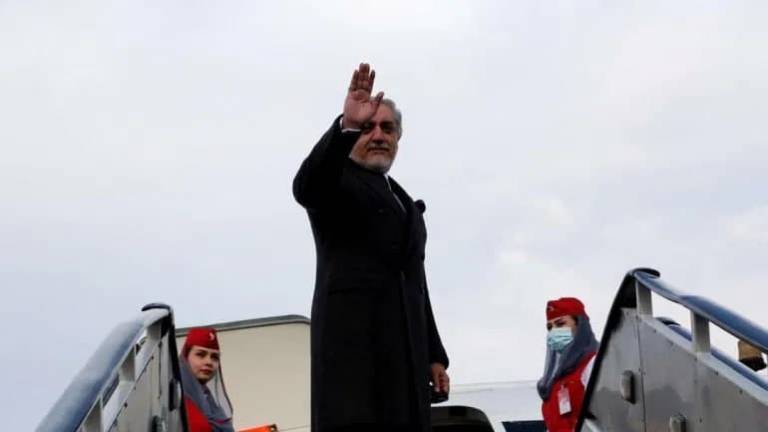 “During his official visit, he will meet & exchange views with excellencies the President, Foreign Minister, religious leadership & other dignitaries on AFG peace process, intra-Afghan talks in Doha, regional & international support for peace, & bilateral issues,” Abdullah said in a tweet.

According to a statement issued today, November 18, by office of the HCNR, Abdullah’s visit to Turkey is the continuation of his regional visits aimed at strengthening regional and international support for the Afghan peace process.

Abdullah has so far visited Pakistan, India, Iran, and Uzbekistan and discussed the peace process with leaders and high level officials of the countries.

This comes as negotiating teams of the Afghan government and the Taliban have got bogged down on finalizing a procedure and principles for the intra-Afghan talks which was kicked off in Doha, capital of Qatar, on September 12.

In addition to the stalled intra-Afghan talks, the violence have also increased dramatically across Afghanistan, including the capital Kabul, which claims scores of lives almost on daily basis.