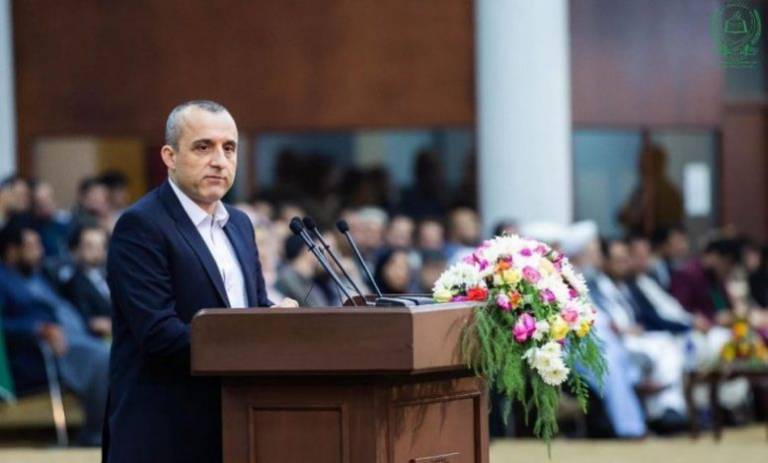 Afghanistan’s first vice president, Amrullah Saleh, today, Thursday, November 05, said that he has ordered “honorable” release of 13 police officers, who were arrested over duty negligence in ensuring the security of Kabul University.

On Monday, gunmen stormed campus of Kabul University and started shooting which ended after six hours, leaving 22 people, including students and a professor, killed, and dozens of others badly wounded.

Though the Islamic State of Iraq and Syria (ISIS) claimed responsibility for the attack, top Afghan officials blamed the Taliban for it. But the militants have denied any involvement in the attack.

A deadly violence intensifies in Afghanistan despite the Afghan government and the Taliban representatives have been meeting in Doha to broker a power sharing deal and end the nearly 20 years of war in Afghanistan.