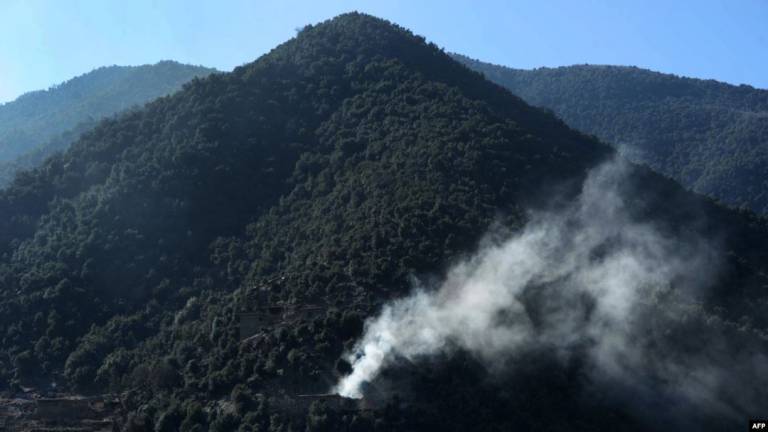 A child was killed and four others, including mother of the child, were wounded after a rocket fired by Pakistani forces landed at their house in Marwara district of the eastern Kunar province, according to a local official.

Talking to Kabul Now, Abdul Ghani Musamim, spokesperson for Kunar governor, said that the incident took place on Sunday, October 18, in Terkha Oba village of Marwara district. He added that all the victims are from the same family.

According to the local official, Pakistani forces have fired 16 rockets over past 24 hours into Afghanistan.

Situated in eastern part of the country, Kunar province share border with Pakistan and has been hit frequently by cross-border shelling of Pakistani forces in recent years. At times, military forces of the two countries have exchanged fires and clashed for hours or even days.

The Afghan government has called for an end to cross-border shelling of Pakistan the time and again but in vein.