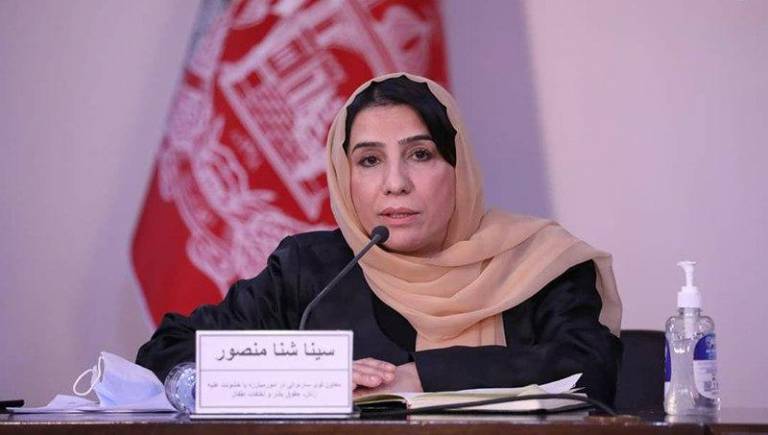 AGO records 3,000 cases of violence against women

Appearing in a press conference held in Kabul today, Tuesday, October 27, the Deputy Attorney General said that these cases were registered in the capital Kabul and provinces. She added that, of perpetrators of the violence, 287 people were sentenced to punishment.

According to her, out of the 3,000 cases, the AGO has sued 173 rape cases. She detailed that most cases of violence against women, particularly rape cases, have been registered in Kabul, Balkh, and Herat provinces.

Spokesperson for the AGO, Jamshid Rasooli, who was speaking at the same conference, underlined that suing cases of violence against women was one of the AGO’s priorities.