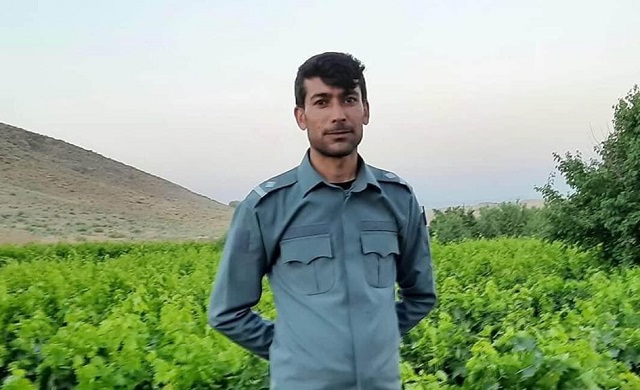 Six civilians and a police chief killed in Afghanistan

Local sources confirmed that Saheb Jan, police chief of Nawbahar district of Zabul province, was killed in a mine explosion at around 12:00 PM, today, Monday, July 19, in Shinkai village of the district.

Gulsalam Seyal, spokesperson for Zabul governor, told Kabul Now that the police chief was on duty to defuse a mine while he was killed. He claimed that the mine was planted by the Taliban insurgents to target Afghan security officials.

The Taliban have not commented on the event so far.

On the other hand, as many as three civilians were killed in northeastern Kapisa province when their house was struck with a rocket shell fired by the Taliban fighters. Abdul Shaeq Shorish Kohistani, spokesperson for Kapisa police chief, confirmed to Kabul Now that the incident took place around 11:30 PM in Tagab district of the province.

So far, the Taliban have not commented on this regard.

This comes while three civilians were killed in explosion of a roadside bomb on Kandahar-Urozgan highway on Sunday, July 19, according to a local official in Urozgan.

Zargai Ebadi, spokesperson for Urozgan governor, claimed that the mine was planted by the Taliban but the Taliban have not reacted to official statement by Urozgan authorities.

The Taliban fighters continue to target the Afghan security forces while the group is preparing for intra-Afghan talks in which the Afghan government and the Taliban leaders will negotiate over a political settlement in the future.

Under the US-Taliban peace deal, signed on February 29, the two parties are bound to exchange prisoners, build confidence and kick off the intra-Afghan talks. So far, the Afghan government have released nearly 4,400 Taliban prisoners. In return, the Taliban have freed more than 900 government forces who were kept in Taliban custody, according to the figures released by the militant group.

On the other hand, Ross Wilson, US the U.S. Chargé d’Affaires to Kabul, today while meeting the former Afghan president Hamid Karzai and some other Afghan leaders, urged for release of the remaining Taliban prisoners and start of intra-Afghan talks.

The statement comes while earlier Afghan security officials had said that the Afghan government would not release as many as 600 Taliban prisoners who are behind high profile crimes.