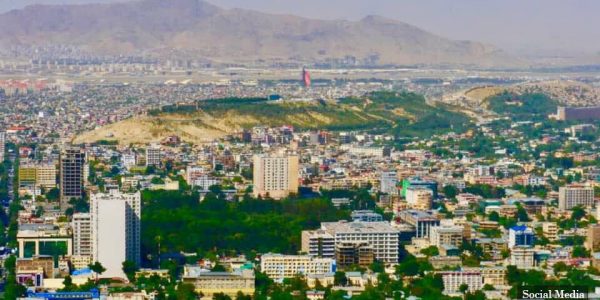 The incident took place on Tuesday, July 21, in PD12 of the capital Kabul, says Ferdaws Faramarz, spokesman for Kabul police.

The dead boy of the victim has been taken to forensic medicine center for Postmortem, according to Mr. Ferdaws.

The culprit is under police custody and an investigation is underway, Kabul police authorities say.

The incident comes while Spogmai Wardak, Deputy Minister of Women’s Affairs, speaking at a press conference, said that the Ministry of Women Affairs has registered 34 cases of violence against women over last four months. The cases include 18 murders, seven suicides, eight critical injuries and one kangaroo court.