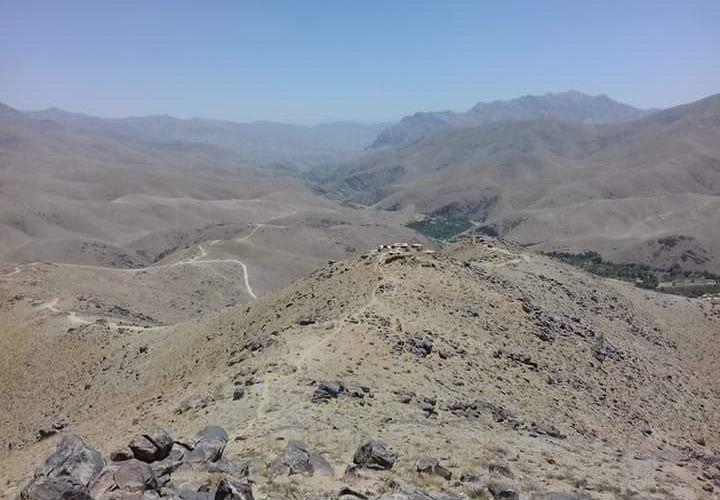 As many as 12 Taliban militants have been killed in an attack by Afghan security forces in Pato district of Daikundi province, local sources say.

Abbas Kamyar, spokesman for Daikundi governor, told Kabul Now that Band-e-Ziarat outpost in Pato district came under an attack by the Taliban at 1:00 AM today, July 12.

Four policemen were killed and two others were injured in the clash, he added. The Afghan security forces retaliated and pushed the insurgents back, according to local officials.

The militant group have not commented regarding the incident so far.

Daikundi is a safe province in the center of the country but Kijran and Pato districts of the province, which are adjacent to restive Urozgan and Helmand provinces, have come under sporadic Taliban attack.

The Taliban militants continue to attack Afghan security forces while the Afghan government and the Taliban group are preparing to start a peace talks and reach a political settlement.