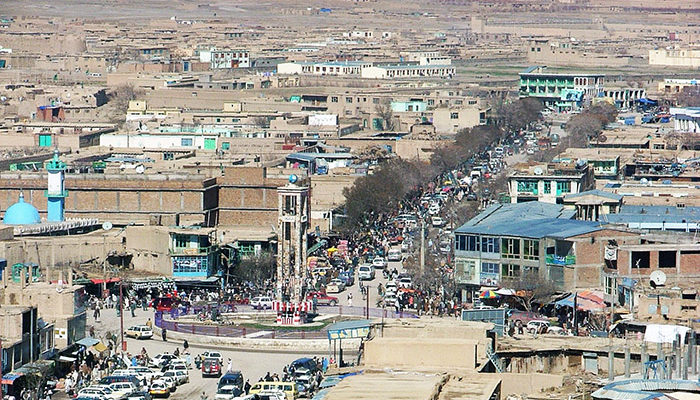 The Taliban militants have gunned down a local tribal elder in Zazi Aryob district of the eastern Paktia province, according to a local official.

According to the local official, the Taliban militants stopped the tribal elder’s car, shot and killed him while he was heading to Zazi Aryob district from Gardez, capital city of Paktia province.

He further noted that the elder did not hold any government position.

The Taliban have not commented regarding the incident so far.

Situated in the eastern part of the country, Paktia is a volatile province where the Taliban have active presence in a broad part of the province.