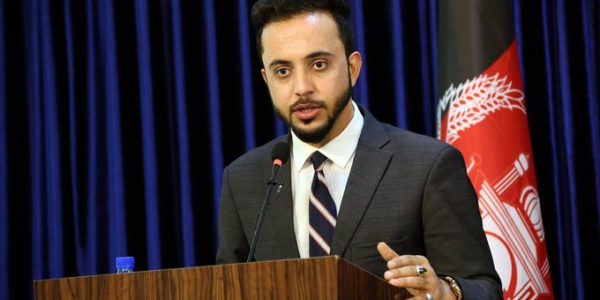 The Afghan government says that release of Taliban prisoners will not commence by tomorrow. “There is no prisoner release happening tomorrow. Taliban agreed in the video conference yesterday to send a team to Kabul to hold further technical discussion with the government of the Islamic Republic of Afghanistan,” Javid Faisal, spokesperson for Office of the National Security Council, wrote in a tweet.

The statement comes while earlier a Taliban spokesperson had said that Taliban prisoners would be released soon as per modus operandi agreed between the Afghan government and the group.

A statement issued by Afghanistan Office of National Security Council said that the Afghan government would host a Taliban delegation in Bagram district of Parwan province.