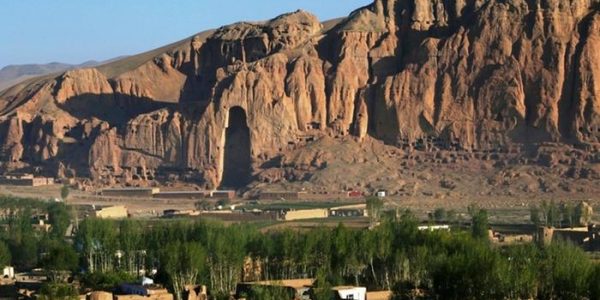 A young woman was raped by two local police officials inside the guest house of the provincial police department on Monday, a local official confirmed to Etilaat-e-Roz.

Spokesperson for Bamyan police chief, Mohammad Reza Yousufi, told Etilaat-e-Roz on Wednesday that the officials had already escaped to Kabul after raping the young woman. He identified the culprits as a company commander named Mohammad Salem and a recruitment commander named Bassir Baloch.

Yousufi added that the victim was transferred to Bamyan safe house. “The girl who was raped is saying the two officials have forcibly taken her to the guest house and then raped her,” he said.

According to the official, the required coordination was already arranged with the Ministry of Interior and Kabul police department to arrest the perpetrators.

On the occasion of Eid-al Adha started since Sunday, thousands of people, including women, have rushed to the central province of Bamyan to celebrate the second religious holiday.