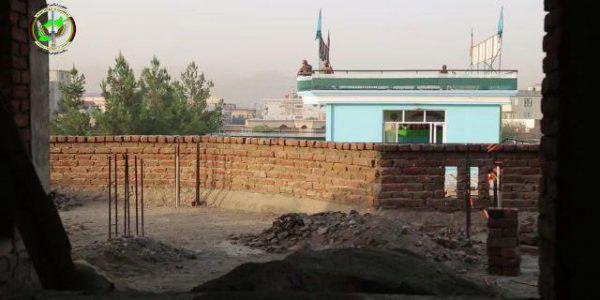 Issuing a statement on Wednesday, the National Directorate of Security (NDS) said that two suicide bombers of the Islamic State Khurasan Province (ISKP) were killed in operations conducted by the Afghan defense and security forces in Kabul.

The joint operations by the NDS, army, and police forces were conducted last night in Bagrami district of Kabul, the statement noted.

According to the statement, the Afghan forces have seized heavy warfare, explosives used for car bomb attacks, and suicide vests in operation.

The statement further said that three Afghan special forces were killed in the operation.