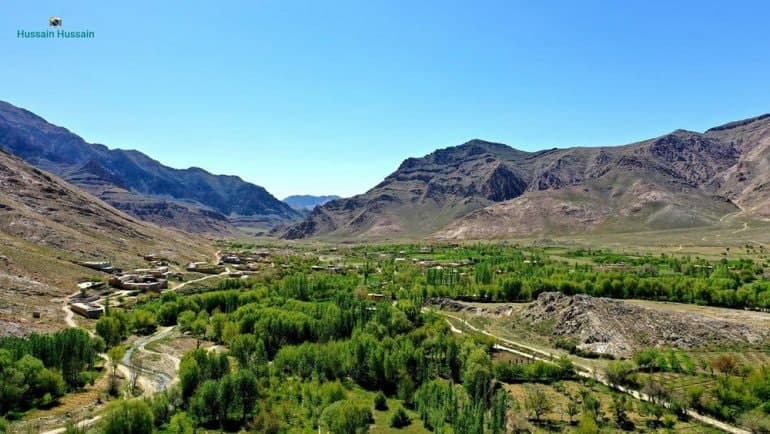 At least eight Taliban insurgents were killed and three others wounded in an operation conducted by national security and defense forces in Jaghori district of the southern Ghazni province, local sources told Kabul Now yesterday.

On August 04, Zulfeqar Khedmati, district police chief in Jaghori, said the security and defense forces, who had conducted operations in Al-Ghazar village of the district, pushed the Taliban out of the area, killing eight insurgents and wounding three others.

A vehicle and two motorbikes of the Taliban were destroyed during the operation, he added.

The Taliban has not made any comments on the incident so far.

Jaghori is one of the safest districts in the southern Ghazni province where the Taliban has intensified violence.

The Taliban has overrun most districts of Ghazni province except for Jaghori, Nawur, and parts of Ghazni city.