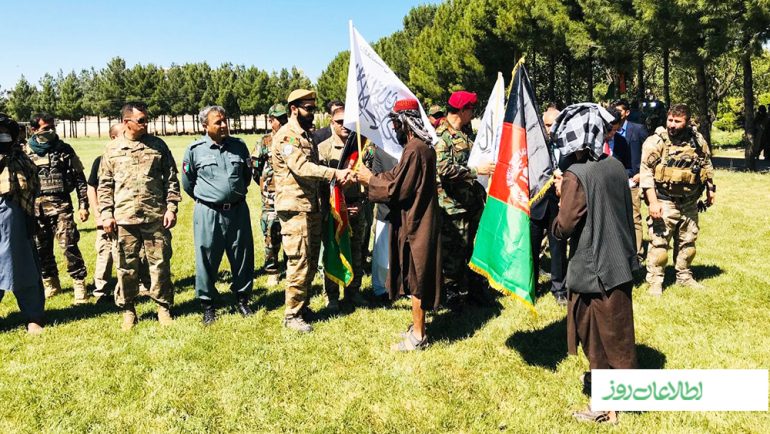 As many as 130 Taliban militants have reconciled vowing to fight in volatile districts of Herat against the militants led by Mullah Hebatullah Akhundzada as the Taliban attacks intensify across the country, particularly in the western Herat province.

Herat governor added the Taliban war has no legitimacy calling on the militants to put an end to war and destruction of the country.

Talking to Kabul Now, Mardan Nourzai, commander of the militants who joined the peace process, said the Taliban war is not legitimate as the foreign troops have already started leaving Afghanistan. Continuation of the war is “fratricide”, he asserted.

He also called on other Taliban militants to stop the war since the victims are only Afghans.

Herat has witnessed a hike in Taliban attacks in recent months with the militants have now control its Oba district.