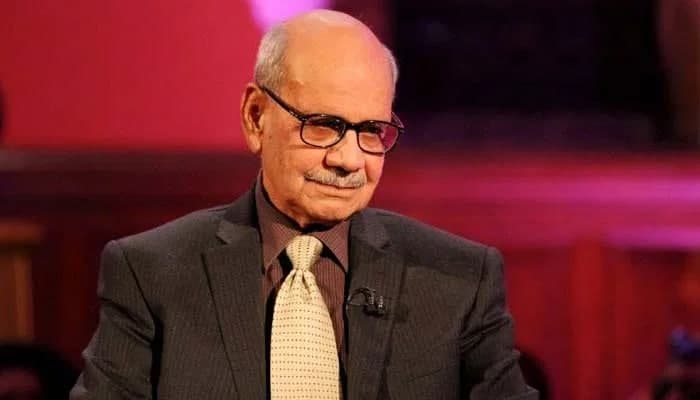 Pakistan can only bring the Taliban to negotiating table but is not able to do more, said former chief of Pakistan’s intelligence agency, ISI, in his recent remarks about the ongoing Afghan peace talks.

Durani further asserted that Pakistan has always maintained its relations with mujahideen and the Taliban despite pressures exerted against the country for the mujahideen and Taliban have fought against foreign troops.

The former ISI chief has made some controversial remarks regarding the Afghan peace process and the country’s fate previously as well.

In an interview with a Pakitani television channel, he had predicted that the ongoing peace talks between the Taliban and the Afghan government will be tough negotiations.

Earlier in September, he said that “Dr Ashraf Ghani has no role in Afghanistan in the future” while predicting future role for Abdullah Abdullah, chairman of the High Council for National Reconciliation, and Mohammad Mohaqiq, leader of the People’s Unity Party of Afghanistan.

Abdullah and Mohaqiq are prominent leaders of mujahideen – a group of political figures whom the former ISI chief says Pakistan has maintained its relations with.

His recent remarks come as the Afghan government and the Taliban negotiating teams have yet to start negotiations on main agendas of the intra-Afghan talks which is aimed at ending the decades-long war in Afghanistan.

However, the two negotiating sides have recently confirmed some developments in finalizing a procedure for negotiations which may pave the ground for discussing the main agendas.